The Minister for Energy, the Honourable Dr Mike Nahan MLA, joined Horizon Power to celebrate the completion of two projects which will bring the organisation one step closer to achieving a $100 million reduction in its subsidy by 2018.

Minister Nahan officially opened Horizon Power’s relocated control centre at its Bentley office and joined staff and representatives from Contract Power in marking the completion of the first stage of the Mid West Conventional Generation Project.

The relocation of the control centre from Horizon Power’s Karratha base to Perth is predicted to save approximately $800,000 a year. The delivery of six new power stations in Cue, Meekatharra, Yalgoo, Wiluna, Sandstone and Mount Magnet and more flexible contracting arrangements with the independent power producer Contract Power are together forecast to save millions of dollars over the 10-year life of the contract.

As part of its strategic review in 2013, Horizon Power committed to reducing its operating subsidy to become a low cost and sustainable business. Horizon Power has made strong progress in achieving this reduction, with $203 Million savings already included over the forward estimates period to 2018/19.

One of Horizon Power’s Board Directors Rosemary Wheatley also attended the celebration.

“Projects such as these show that as a business we are delivering on our promise to save taxpayers money, but have not wavered from the commitment to provide our customers with safe and reliable power supply,” said Ms Wheatley.

“In many ways, Horizon Power is leading the way in an industry that is changing pace at an unprecedented rate and in an environment where customers have higher expectations than ever before,” he said.

“The business is laying the foundation to becoming a world leader in how it adapts to our changing environment – creating an efficient business model that embraces and is able to smartly integrate and realise value from the deployment of new technologies.”

Horizon Power will implement further changes to achieve its operational subsidy reduction over the year, including the roll out of new advanced metering infrastructure across its operational area and ongoing collaboration with Western Power to deliver off grid solutions to remote customers. 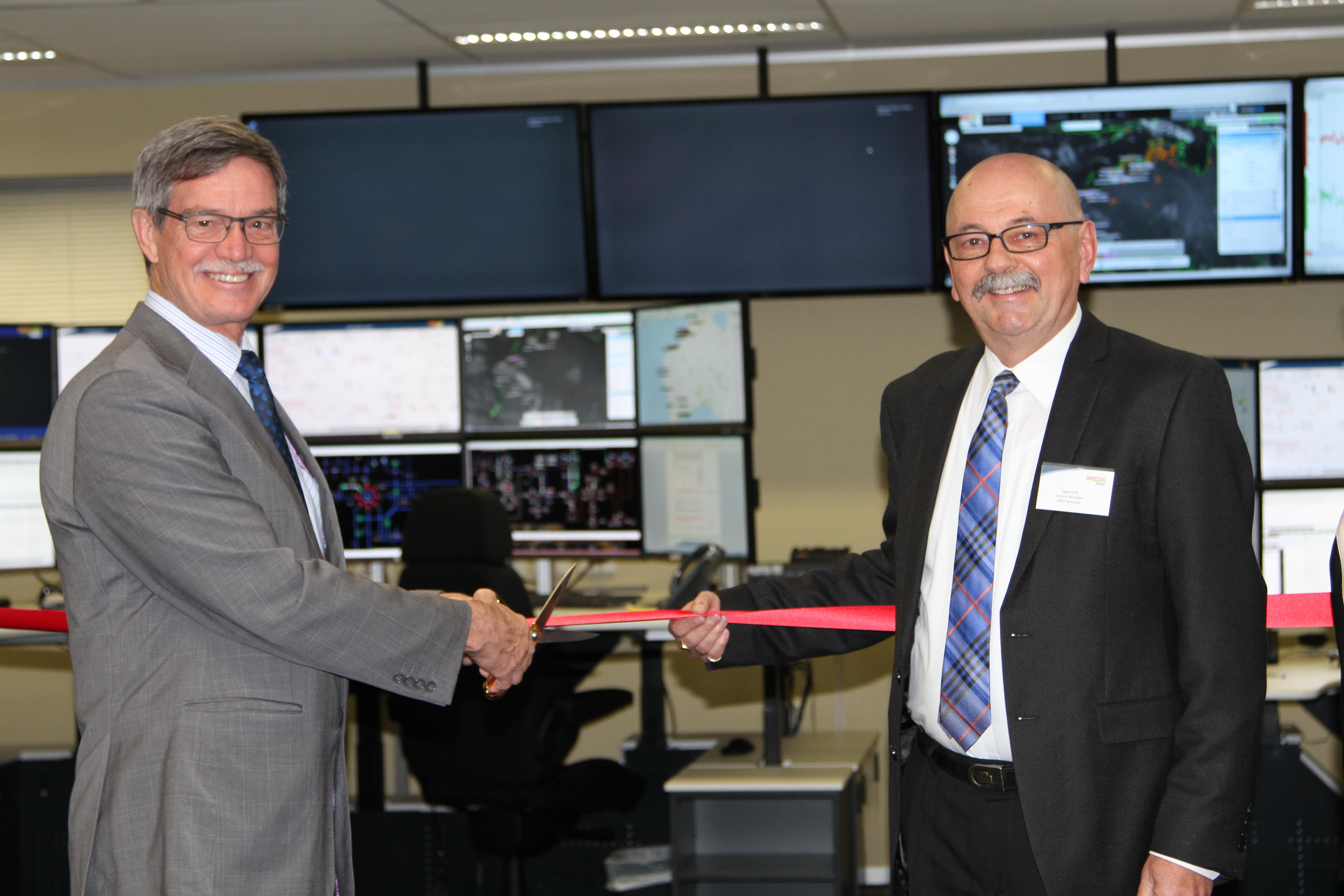